Combine all your patches into a live set HERE

What does it do? Once you’ve uploaded a bunch of patches, you can create a new liveset.

Then import into your Katana.

Saves you the hassle of having them to import one by one.

So… me: that’s Tom Nieuwenhuis, work and live in the Netherlands, proud daddy of a one year old girl, try to play a bit of guitar, mainly blues, metal, and progressive rock, and am the proud owner of a Boss Katana 112, since the moment it came out.

First surprise was the sound of it, because I could really hear the differences between pickups, and different guitars. And apparently I’m kind of into guitar tones: I really switch a lot between patches, just to hear the possibilities of the amp. That’s how I came up with the idea.

Since I bought quite some patches from Juca and downloaded some more elsewhere, I’ve always found it too cumbersome to import them all one at a time into BTS.

Being a web developer, I checked the tsl file and noticed that it is ‘just some JSON’ file (ok, perhaps that’s a bit technical, but it is what it is 🙂 )

Then I checked a tsl file containing multiple patches and thought to myself: combining various patches into a liveset should be doable. So I went ahead, used some new technologies that came out last month, and put it all together. Just for the fun of it, to see if it could work. And well what do you know? It works! Saves me a ton of clicks to import them into BTS.

I mainly focussed on the technology of combining the patches for the moment, so the website itself is rather basic. I haven’t had the time yet to build something more appealing. Stay tuned :-)” 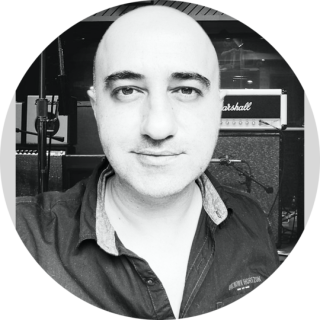 All patches and settings are copyrighted under US Law

All used company names, label names and registered trademarks on this website are property of their owners and only used for identification and description of products.